5 Keys to Going Viral as a Business Thought Leader 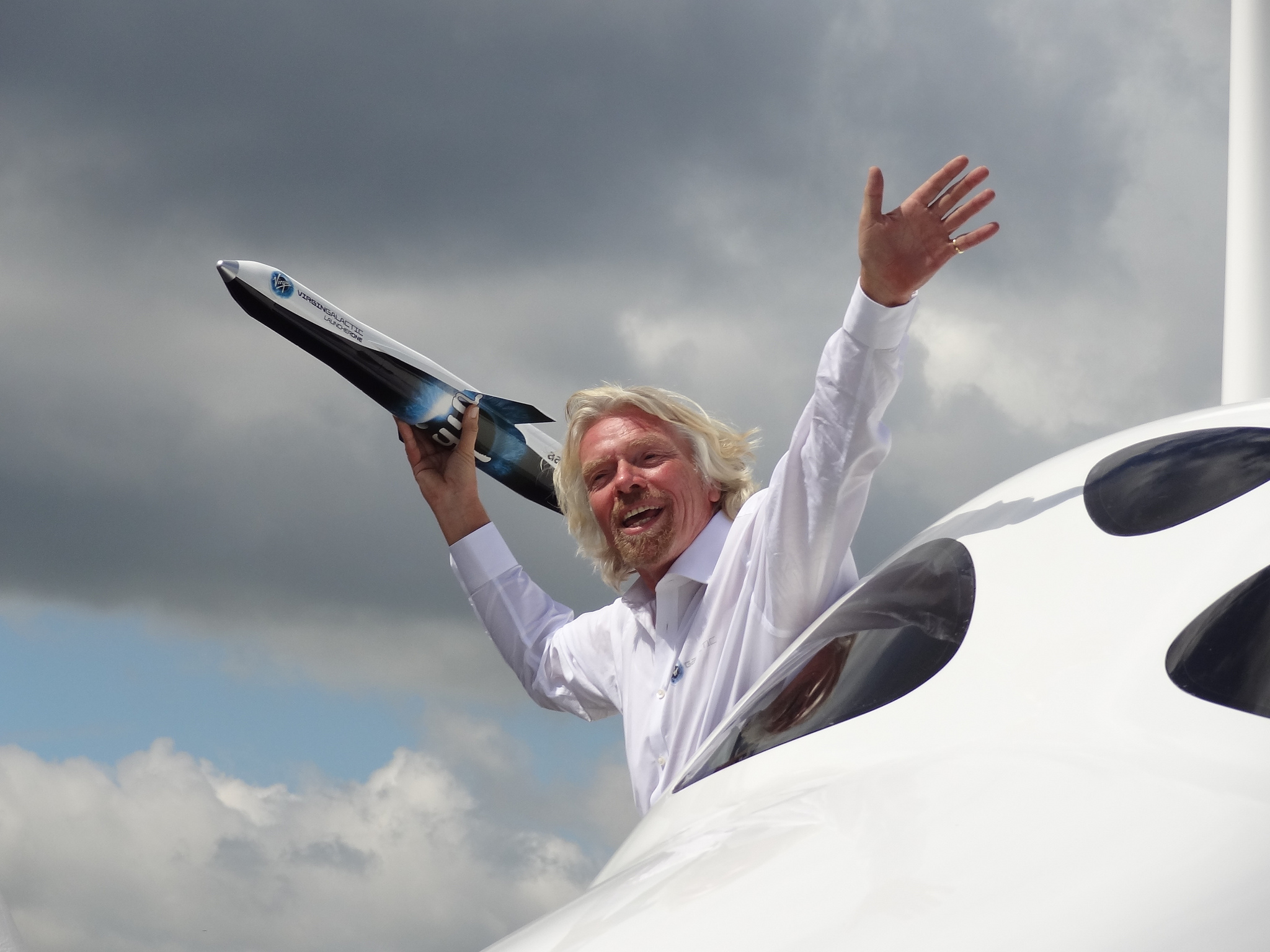 You’ve seen them on LinkedIn and Twitter. You read about them in Entrepreneur, Fortune and Fast Company. They take center stage at TED and SXSW and have their own podcasts. And when they speak, millions listen.

We’re not talking about celebrities or the latest Internet sensations. We’re talking about CEOs. From Richard Branson to Elon Musk and Gary Vaynerchuk to Sheryl Sandberg, more and more contemporary CEOs are spending as much time in the spotlight as they are in the boardroom. They’re sharing insights, anecdotes and philosophies with millions of followers as a new breed of executive thought leader.

High-profile CEOs are nothing new, of course. Ted Turner and Lee Iacocca were packing conferences and turning out best-sellers well before Facebook was born. The difference today is that this kind of stage is increasingly available to anyone. We’ve seen this evolution go hand in hand with the growth of our own company. The evolution of public relations and explosion of social media, content marketing, new publishing platforms and user-friendly technology has given ordinary execs the capacity to build personal followings in the millions (that is, if they actually have something to say).

But in a world where content is king and the average person is consuming upward of 11 hours of media a day, how do you create content as a CEO that rises above the noise?

Here are five keys to creating exceptionally strong thought leadership – the kind that gets read and viewed and goes viral – culled from executives who have it down to a science:

With 10 million followers on LinkedIn alone, Richard Branson is the undisputed king of executive thought leadership. A big part of his appeal: Though he focuses on business, Branson really opens up about his personal life and the issues that he’s passionate about. Take his recent LinkedIn post titled How I Have Avoided Work-Life Balance Burnout, viewed by 140,000 people (and counting). In it, he gets personal about his love of kiteboarding: “Secondary to being with my family, I am most happy when I am kitesurfing. Kiting helps me to clear my head. In this state, I can put everything into perspective, and think up new ideas more easily.”

Just as important as personality is substance. The best thought leaders back up their personal observations with hard data: statistics and studies, quotes from respected authorities and careful research. Sheryl Sandberg, Facebook COO and author of the best-seller Lean In, is a master. In the book, Sandberg marshalls a battery of stats to show the alarming disparity of power in the workplace. Just 21 of the Fortune 500 CEOs are women, Sandberg notes, while women hold only 14 percent of executive officer positions overall. More shockingly, girls perform worse on tests when they have to check off M or F before taking them. 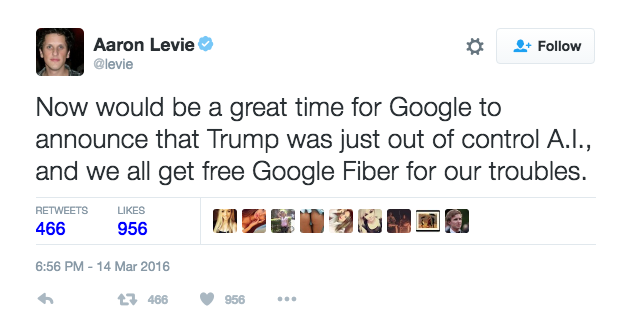 This technique is as old as the news business, but very few executive thought leaders leverage it. Yes, what you have to say may be brilliant and fascinating. But getting it in front of people requires putting it in context. By framing your thoughts around current events, and trends, you’re able to engage a much bigger audience. Aaron Levie, CEO of multibillion-dollar file sharing company Box, does this as well as anyone. To his 192,000 Twitter followers, Levie recently Tweeted: “Now would be a great time for Google to announce that Trump was just out of control A.I., and we all get free Google Fiber for our troubles.” The ultra-topical (and very funny) quip was retweeted nearly 400 times.

4. Put yourself out there

If you’re not willing to turn heads, open up and say difficult things, then you’re probably not cut out for thought leadership. This doesn’t mean you have to spill company secrets or alienate your customer base. But it does require that you move beyond the bland, safe corporate shell and show some grit, passion and vulnerability. Brad Feld, the entrepreneur turned venture capitalist, enjoys a huge following on his popular blog, Feld Thoughts. A large part of Feld’s draw is that he’s ruthlessly candid and introspective, in particular about >his long struggles with depression and the links between entrepreneurship and mental instability.

The most popular executive thought leaders all have something in common. They dispense real advice that their audience can use. While their content is often personal, it isn’t just a diary entry or a creative writing exercise. Why is this so critical? Readers’ time is limited and they want a return on their investment in you. Gary Vaynerchuk, the wine merchant turned entrepreneurial icon, has built his hit YouTube show around this very premise. Nearing its 200th episode and counting 169,000 subscribers, #AskGaryVee consists entirely of Vaynerchuk answering viewers’ questions, dispensing one nugget of wisdom after another.

In the end, succeeding as a business thought leader isn’t really rocket science. What it does require, however, is commitment: commitment to offer a personal perspective from the frontlines and – above all – commitment to stick with it. From Branson to Vaynerchuk, today’s best CEO thought leaders invest time and emotion in their content. The reward: on-demand audiences in the millions and a unique spotlight on their companies.

This article originally appeared in Entrepreneur

Remy Scalza began his career as a journalist, contributing to the Washington Post, New York Times and Globe and Mail. After years of interviewing executives at leading companies, he recognized a need for writing and publishing services designed for thought leaders and established CSuite Content. He holds a master’s degree in journalism and mass communication.

Why we’re ALL Leaders by Natalie Goni on The Helm https://t.co/MYxnoLYFze